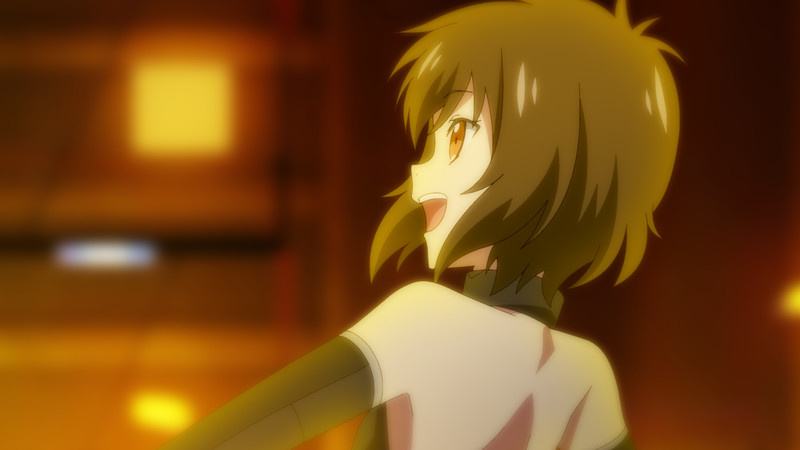 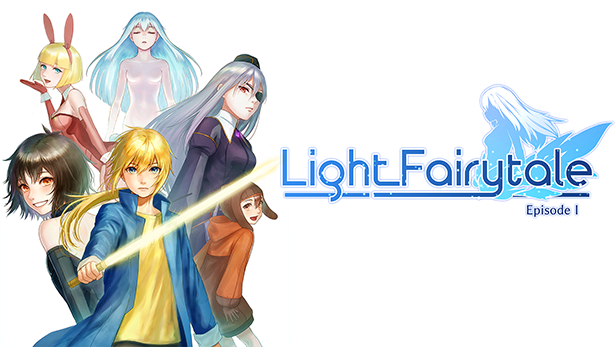 Light Fairytale is a turn-based Japanese-style RPG in full 3D, set in a dying underground world ruled by a fierce and powerful empire.

The goal of this project is to bring back the immersion and emotion of 90's era JRPGs on current hardware, with the expected evolution in both design and technique.

Story
A long time ago, the world was prosperous. Technology and sciences were quite advanced, and people lived in great pleasure and casual excess. However, this proved their undoing when the world as they knew it, seemingly in an instant, was destroyed forever.

Desperate and forlorn, the survivors of civilization resorted to fleeing to the only place on the planet where it was still possible to live - deeply underground. And so there they stayed, and survived.

Thousands of years later, the history of the surface has been forgotten, left to dust, and the wealth of the past lost to time. Even the very word "sky" has lost all meaning...

And then, a young boy named Haru wakes one day, fleeting dreams of vast green plains and a clear blue void locked in his memory; deep rooted, unshakeable... and driving him to know just what he saw.

Now, he must embark on a great adventure in order to discover the mysteries of the lost world, confronting the rulers of this dystopian society and beyond with the aid of a mysterious, silver haired girl... 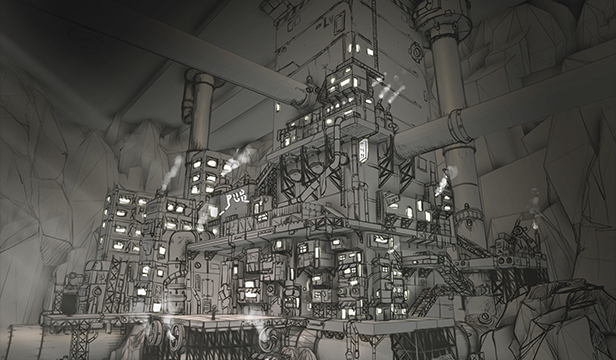 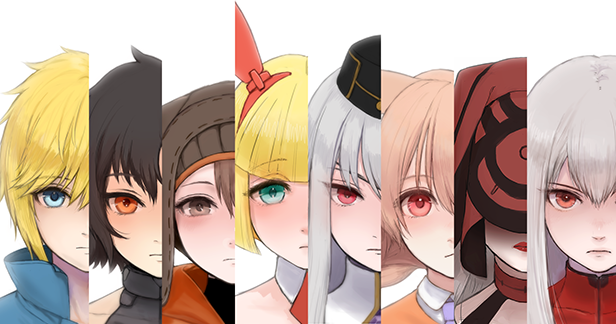 Haru
A bit lazy and a lot naive, Haru nonetheless is a kind soul and knows how to handle himself if push comes to shove. His noble heart can move people to do things they'd never dreamed themselves capable. 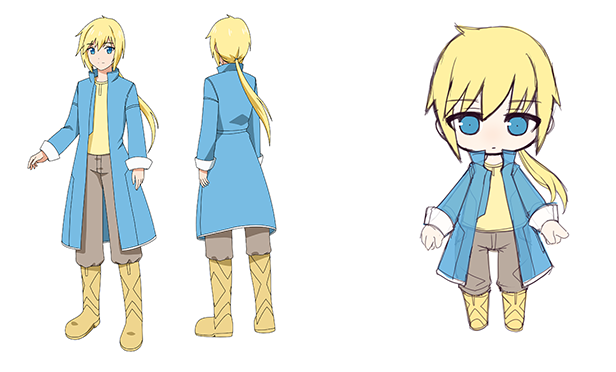 Kuroko
She might be short and cute (sometimes), but don't let that fool you: Kuroko is exceedingly capable in battle and always willing to step up. She's also fond of technology - maaaybe a bit too much so. 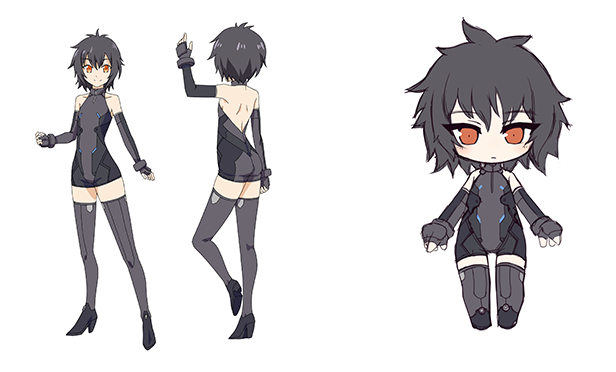 About neko.works
neko.works is a one person indie game studio from France making modern renditions of classic concepts. 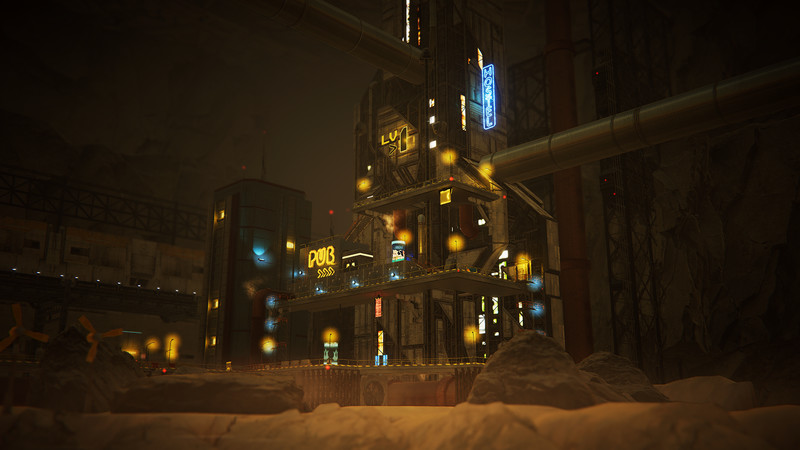 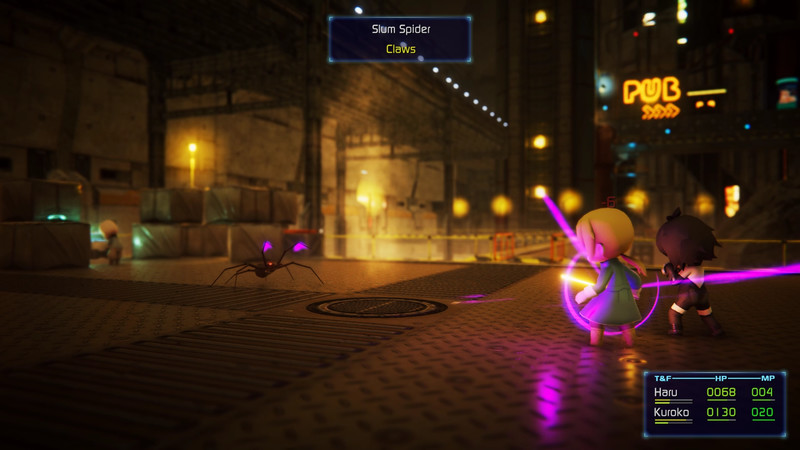 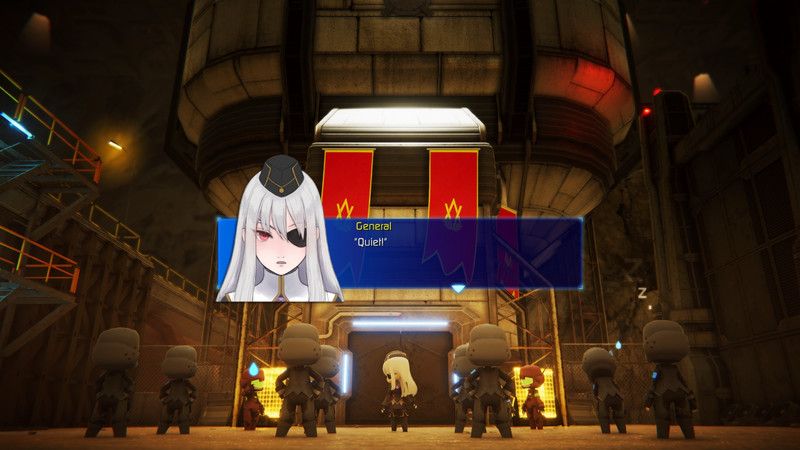 I'm giving this a positive, but only just.

The Good:
I can tell a lot of love went into making every area in the game, and it looks and feels amazing. And the writing for the characters personalities makes you wish you would see more of them.

Linux support is great to see, that's what put this game on the radar for me.

The Bad:
First off, this is incredibly short. I get that it's just part 1, but this is basically a paid demo. This ends where it feels like the game would really start. The combat is really shallow, but that might just be a consequence of the entire game effectively being "early game". There is hardly any equipment to change, and hardly a reason to bother changing it anyway, and it's a while before you can, even if you want to.

A lot of the characters shown in the promo pics and videos hardly have any time in this. Maybe they'll be important in part 2, But I was a little disappointed by how little they seemed to actually matter in this. Interesting, yes, important, no.

Ending thoughts:
I will be keeping an eye out for part 2+, but maybe wait until they bundle them together with a good sale or something, unless each of the following parts provide several times more gameplay than this did.. This is a funny and shiny JRPG-like adventure, I say JRPG-like because JRPGs are suppose to be longer.
That said, this game(like many others pointed out) is like FFVII but with somewhat more pixels.
While I like the MC(Haru), I really think aside from hair color, Him and cloud from FFVII have nothing in common.
-Haru has no niche in combat, he is worse than his teammate in everyway, less damage, speed, health, and no magical damage.
-Haru has the dense male MC trope, and really doesn't really change all that much(unlike Cloud)
-You should only ever auto-attack with him or use items, his spells does less damage than his base attack

I spend 8 dollars on this 2 hour JRPG, 4 hours worth if you play Kuroko's PoV(Why would't you?).
It takes 6 hours if you want to 100% it(better players than me will likely take less time).

Overall, I like this game, and did not regret buying it, but I hope there will be more depth in the combat(more element orbs) in the next episode.