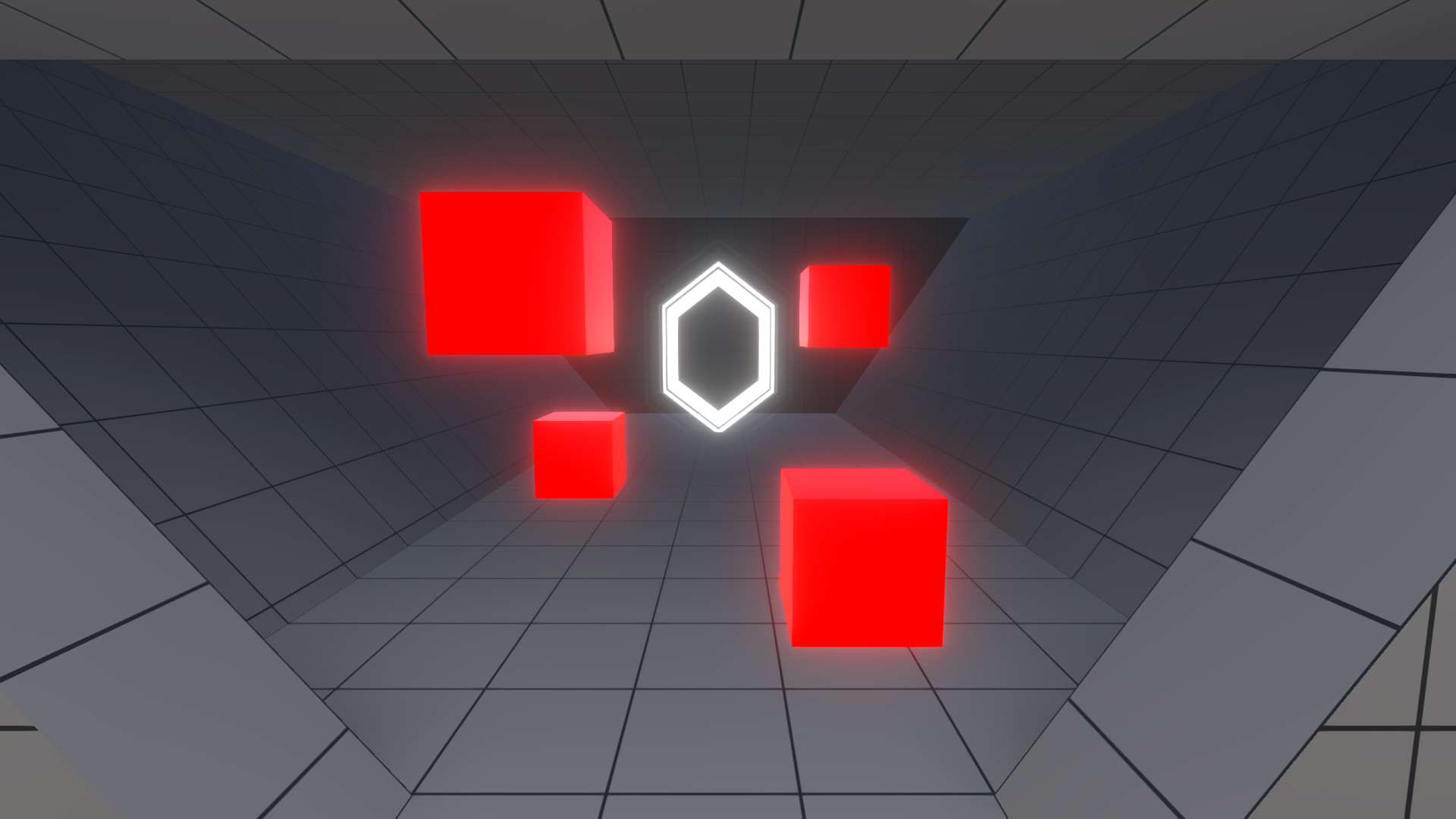 Instant Death is a First-Person hardcore reflex game. Your goal is to complete the level without touching the color red. If you touch anything red you're DEAD. Also be careful and don't rush unless you're very confident in your skill since there are no checkpoints in the levels.

If you die, you'll start from the beginning. 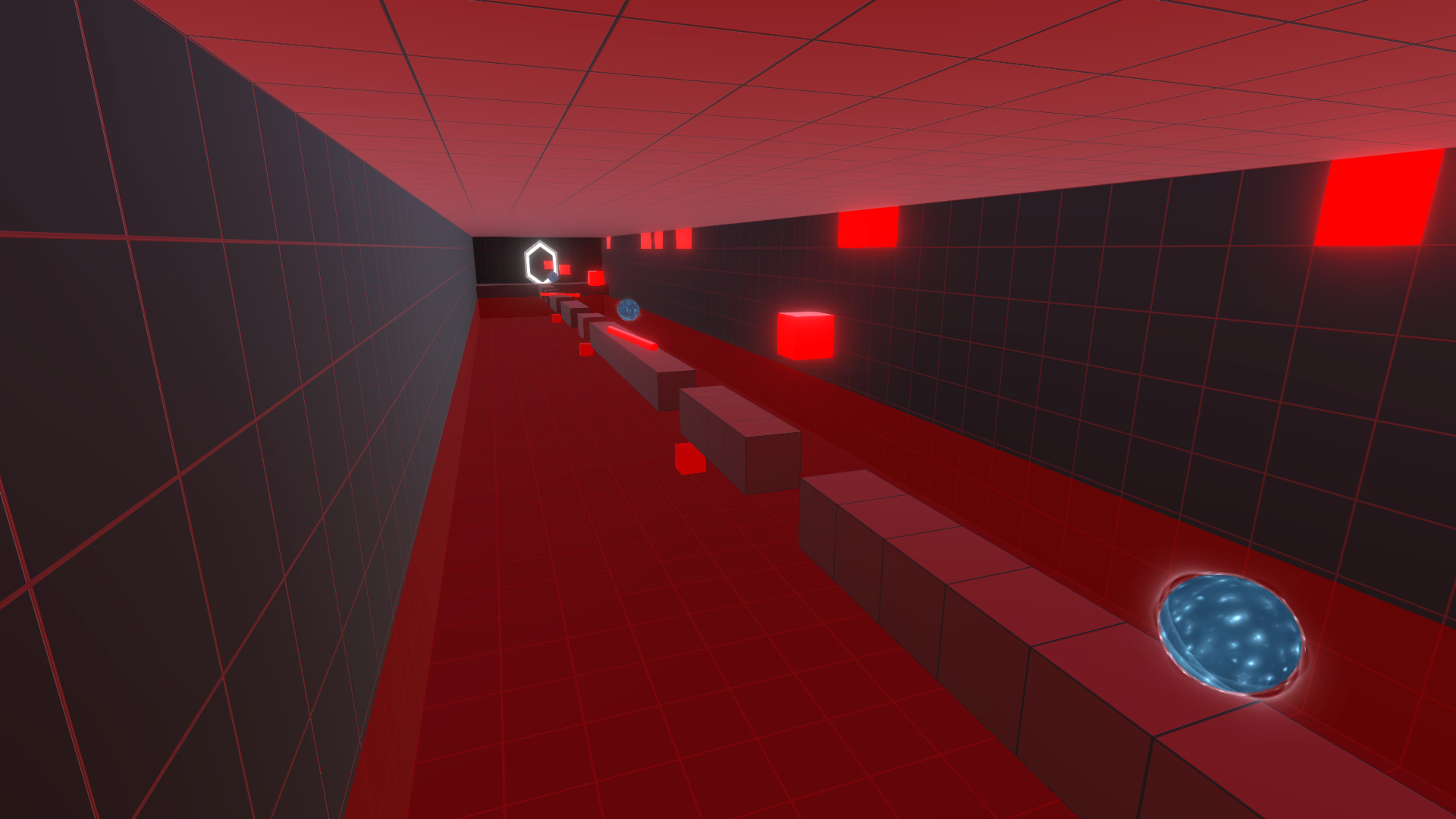 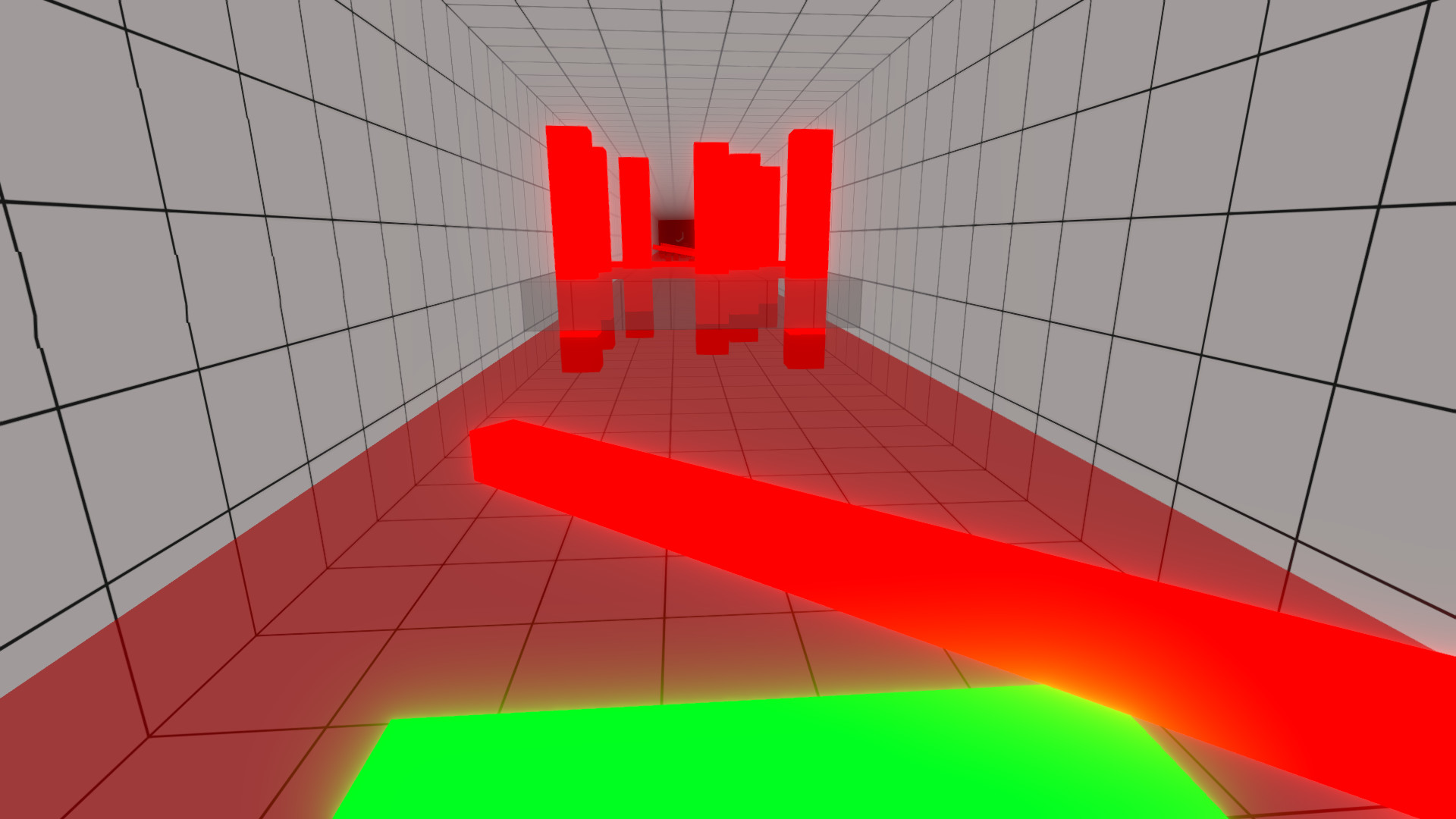 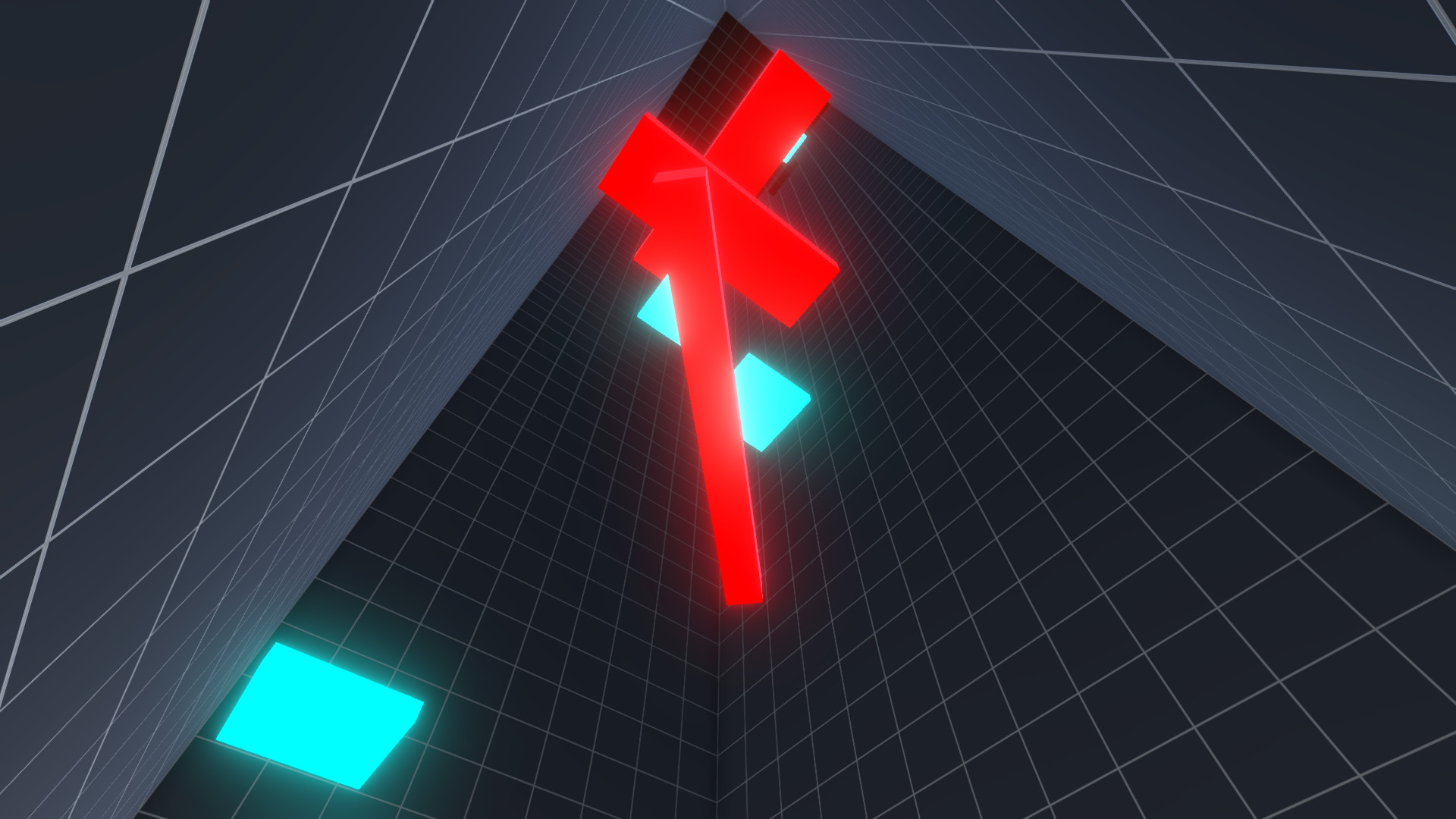 
This game physically made me sick. The overuse of BLOOM and RED objects everywhere made me dizzy and nauseous. The puzzles are OK, but the controller doesn't always feel fair. It's so bloomy that it's hard to tell when you're on the ground so sometimes you want to jump but it doesn't register and you fall to your death. It doesn't feel fair half the time, but the other half it feels great. It just needs more work. It's definitely no Portal quality. Also, when you die, the mouse should automatically be hovering over retry instead of go to menu. I accidentally pressed go to the menu a few times when I just wanted to re-try.

Remove or fix the levels where it's just a giant red maze. It's rage inducing because it's not clear about how much space you have to walk with your player collider, and the red in that level is the one that made me physically sick. It's not fun to find those orbs since they blend in a bit and the bloom makes it hard to see them.

Dev, please remove the bloom! Please add an option to turn it off.

The game needs work. I can update my review once it's fixed and updated. Good start, but this game will give someone a seizure.. They don't lie.. it's a very addictive game. Its a fine game but I wouldnt recommend it if you dont want to go through rage inducing obstacles. This isnt a typical game to just jump through. This has 20 levels and each one of them will be a real pain to beat. If you are getting this, good luck.. this game makes me want to die.

EDIT: Better than PUBG. Nice game, looks good, fun music. Maybe one day I'll see what comes after level 7, but today is not that day.