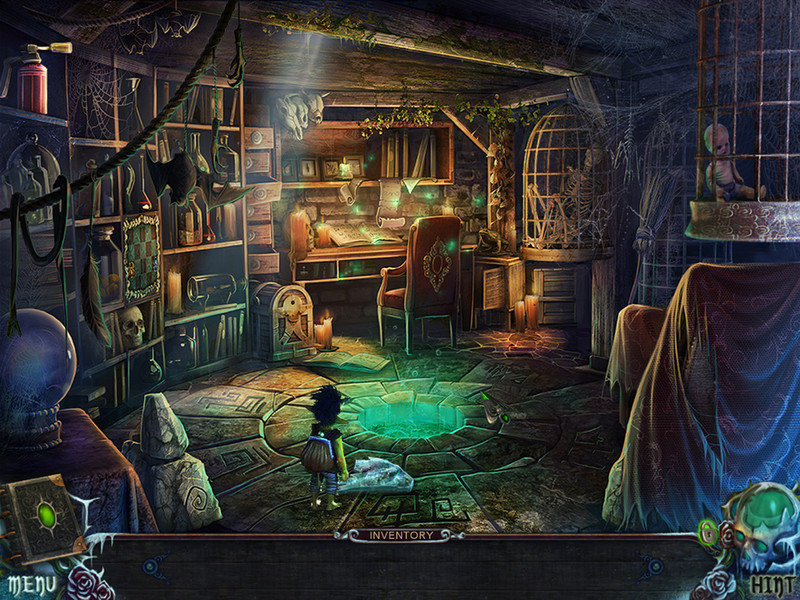 A few years have passed since you rescued Lynn from Elizabeth, the witch who murdered her family, and now Lynn has grown into a young woman with awakened magical powers. When she receives a letter from Germany about Elizabeth, Lynn opens a portal to chase after her. Her thirst for revenge has enraged her, and an evil force is using that to pull Lynn deep into the darkness. You must find your young ward and stop her before the Witch Queen's evil plan comes to pass in Witches' Legacy: Lair of the Witch Queen, a cunning Hidden-Object Puzzle Adventure game.

This is a special Collector's Edition release full of exclusive extras you won’t find in the standard version. The Collector’s Edition includes:


This is a Hidden Object Puzzle Adventure game, meaning a specific genre of story-driven, point & click adventures. Throughout the game, players are tasked to find a list of objects hidden within a particular scene, and to occasionally complete various mini-games/puzzles. d859598525 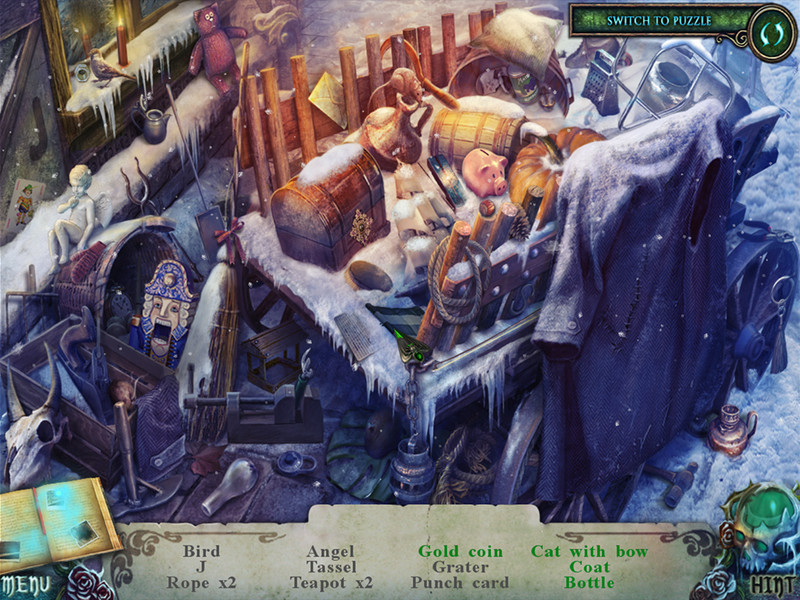 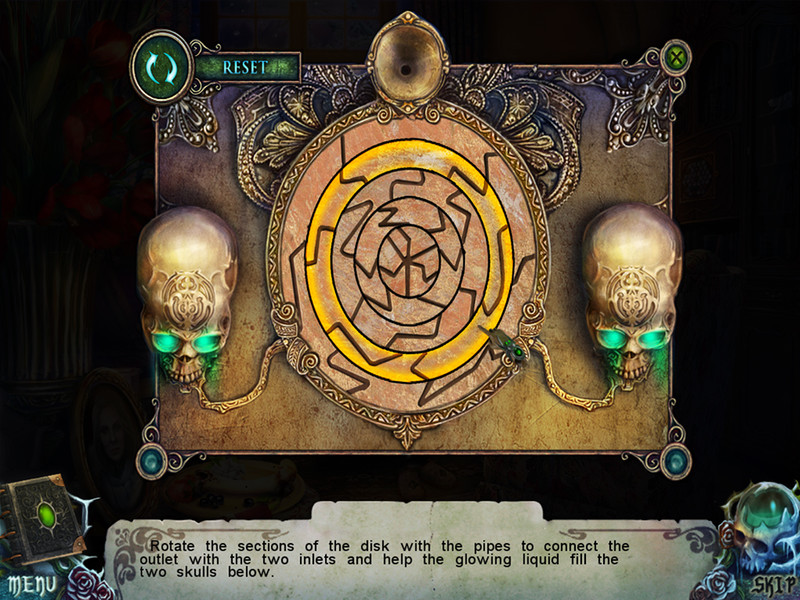 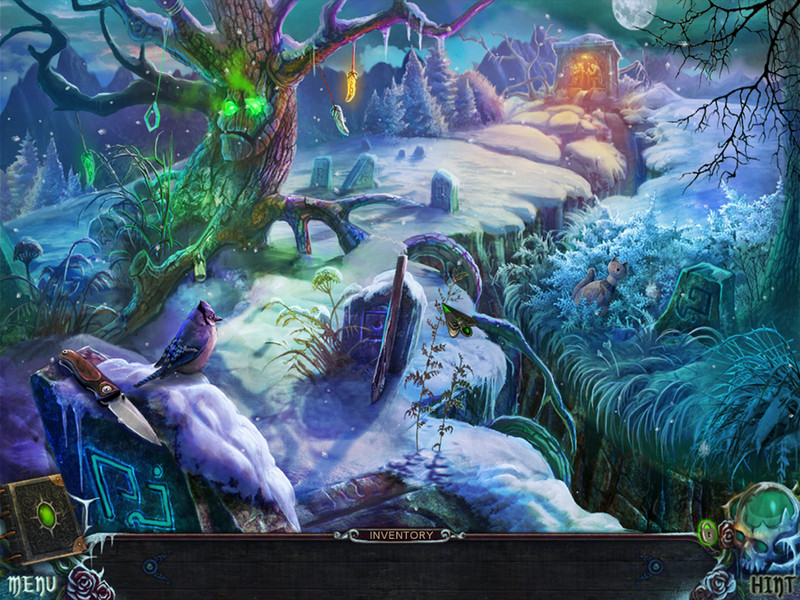 All right, let\u2019s start with a small gripe. This is the latest game in the Witches\u2019 Legacy series to be released on Steam. However, it is also the earliest chronologically in the series. And based on the \u201cOther Games\u201d page... Well, we are missing \u201cThe Charleston Curse\u201d. This is a slight annoyance to me, since I like reading\/playing stories from the beginning\u2026

Anyway, you have apparently dealt with a witch before, and saved your relative Lynn (who is still a child). Unfortunately, the power within her has begun to manifest further and the witch you thought dead may not be so\u2026 extinct. Now, you must rush to save Lynn again.

The plot is engaging, the HO scenes fun, and the minigames challenging. Get in the bundle.