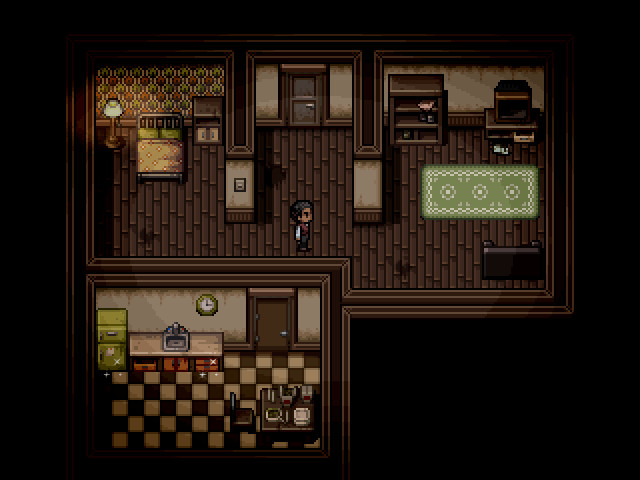 “The Glow” is a single player, survival game with roguelike elements. Take control over one of the six characters, explore semi-randomly generated world and try to survive without losing your sanity in the process!

Story:
"What happened to this city? Don’t take me wrong, it's never been a paradise but usually you could leave home without fear that someone will stab you right between the ribs. But not anymore. Do they all just forget to take the pills? No, that’s impossible. Maybe they refuse to take them? That’s even less likely. No matter what happened, sooner or later I will have to leave my apartment. Probably sooner, because I'm also running out of pills… What was that? Someone knocking? Where did I put those keys…"

Main features:
• Explore semi-randomly generated world!
• Choose different objectives for each playthrough!
• Complete objectives to unlock new characters!
• Scavenge for resources.
• Interact with other people in any way you want:
- Shoot them on sight? Go nuts.
- Talk to them and try to cooperate? Sure, but remember they don’t have to be friendly.
- Stay hidden and try to avoid them? Good idea! Who needs other people anyway?
• Sanity is for the weak! If you stop taking pills, you will lose sanity and world around will become… more interesting.
• Discover dark secrets behind all this madness!

Have fun and remember: take your pills every day! a09c17d780 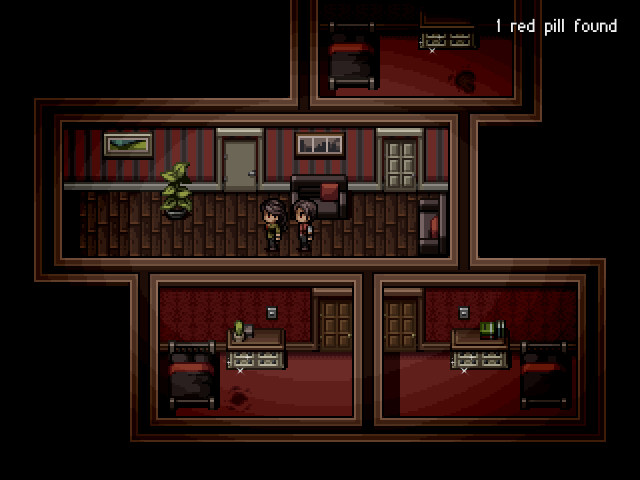 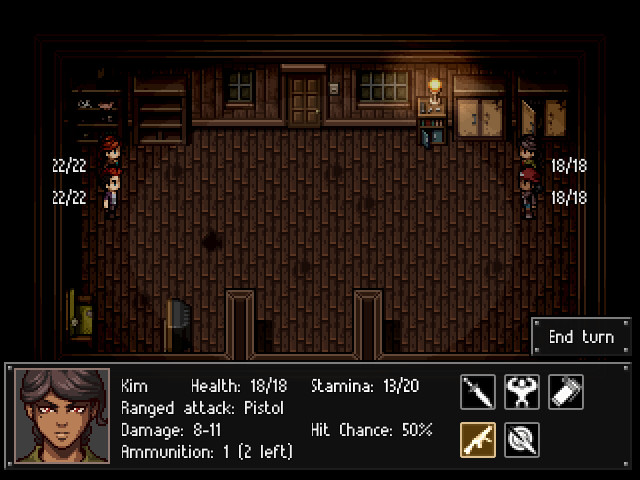 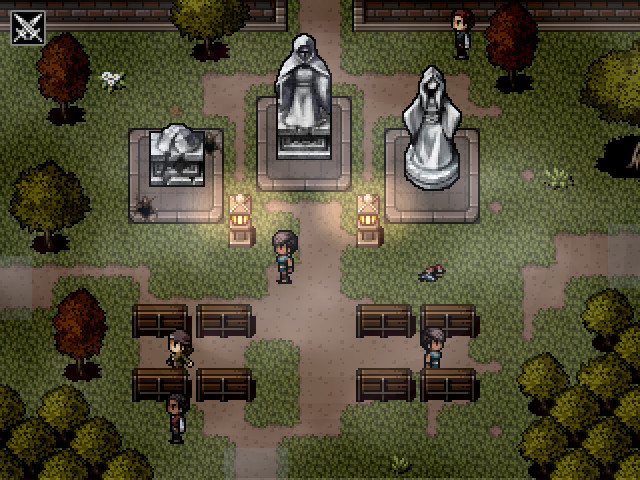 
This game is like a death simulator, You have to mostly collect items without being seen by
the enemies.

If you get seen, you eather get attacked or someone charcter will join your party..

or someone will force you to give your food to spare your life.
I have died many times while playing this game and its mostly addicting for sometime.

It now just sits there collecting dust in my library.. There are so many bugs in here,it affect a lot of things for game !!!. This game is severely broken, both in mechanics and attempted story. Save your money, save your time, avoid this. This game is like a death simulator, You have to mostly collect items without being seen by
the enemies.

If you get seen, you eather get attacked or someone charcter will join your party..

or someone will force you to give your food to spare your life.
I have died many times while playing this game and its mostly addicting for sometime.

It now just sits there collecting dust in my library.. So much promise, so fun at first, until you beat it a few times and realize none of the unlocks work; starting character is all you get. I'm not 100% hating the game, and will change my downvote if this improves, but, judging by the forums I should have checked before buying, it's the same for everyone, and has been for some time.

Not really a review if I just mention that one, huge, gaming, glaring flaw, so I will say what I liked. It's a semirandom dark rpg where the map remains the same ,as far as I can tell, but the NPCs and items are different run to run. Is that guy over there going to attack, join you, or sell you stuff? You won;t know until you approach/get spotted. This has the promise to eat several hours of your time, if it can be made to work the way it is supposed to.,. There are so many bugs in here,it affect a lot of things for game !!!. I really like this game. It is, however, broken in a lot of ways. The dialogue and text sound, at times, as if they were written by someone who's first language wasn't english, ie. "Oh thank god! I thought I was goner!".
The textures sometimes fault, and if you try to skip the pre-conflict dialogue by clicking, sometimes it will freeze the game and render everything unclickable. Your character stands against no enemy models, just hovering hitpoints.
The game also occasionally just freezes. Sometimes you can still walk around but doors are unusable or things are unclickable. (NOTE: I believe the game is still being patched for bugs).

Another mechanic I don't understand is sometimes if you are caught trying to steal from humans, you enter battle with them...but they're zombies now. As opposed to being normal, talking people just before.
The game requires you to collect "Essences" to purchase extra trait points in game...however one of them seems entirely unaccessible. This could just be me being bad at the game, but I can't find a single way to get to it.

The game throws you into the muck with only a knife, and due to the random spawning you're sometimes immediately thrown up against a gang of up to 4 people, often with guns and armor. It is a cumbersome experience to set up your character, click through the opening dialogue, and have to loot your apartment, only to die instantly and have to do it all again.

There is also no map so it is extremely easy to get lost. Not sure if this is a flaw or just a function put in to emphasize the chaos and confusion.

That all being said, this is a charming and very engaging game. The pixel art is beautifully done, vibrant, bright, and spooky. The game mechanics are very well sketched out, despite the few minor flaws. The combat is quick to learn and either very rewarding, or very stressful (which is good, it's meant to be!). I sat down and played half of the game, then decided I enjoyed it so much I wanted it to last...however I went back to it not two hours later and completed it. It is UNBELIEVABLY satisfying to beat objectives. I still intend to play more of this game, because it's so exciting to discover all the little nooks and crannies and rooms and items. I fully recommend and really like this game. Please buy it and support the creators in (hopefully) future endeavors!!! <3