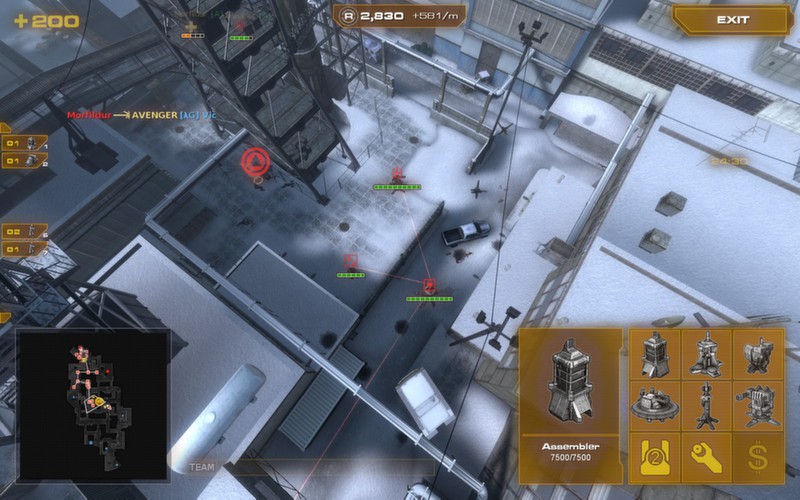 Nuclear Dawn is the first game to offer a full FPS and RTS experience, within a single gameplay model, without crippling or diluting either side of the game.
As a soldier, explore war-torn post-apocalyptic landscapes, modelled on modern cities, and take the fight to your enemies as armoured, assault or stealth infantry, using various weapons across ten distinct load-outs to accomplish your objectives. The first person shooter action in Nuclear Dawn is hard, fast and unforgiving, with weapons that rely on skill and tactics more than on twitch reflexes and map memorization.
Then, take Nuclear Dawn above the action, and play as the commander. Organize your fellow players in squads, and assign them to tactical objectives. Plan the resource routes for your army, and production of your structures for forward deployment. Exploit the terrain and resource point locations to block your enemies’ advance, and crush their plans in an iron fist. Research and implement new technologies to give your soldiers the edge on the battlefield, and set up forward bases to lead the assault on your enemies, with a full complement of defensive and offensive structures to choose from, to build your perfect fortress. 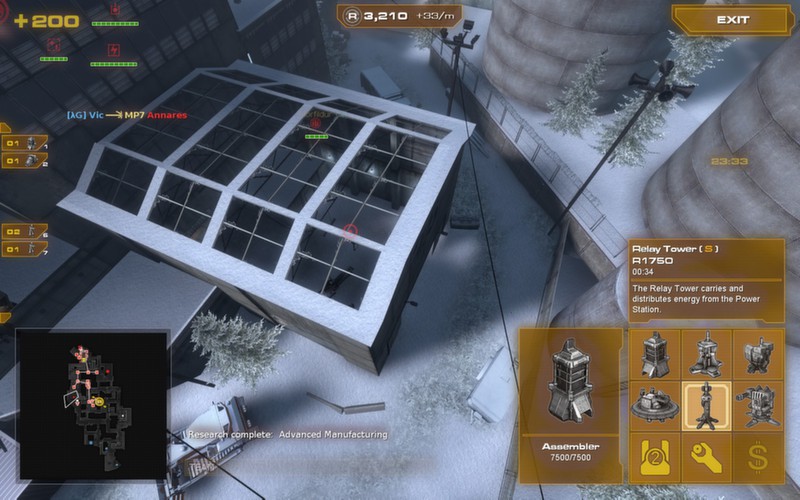 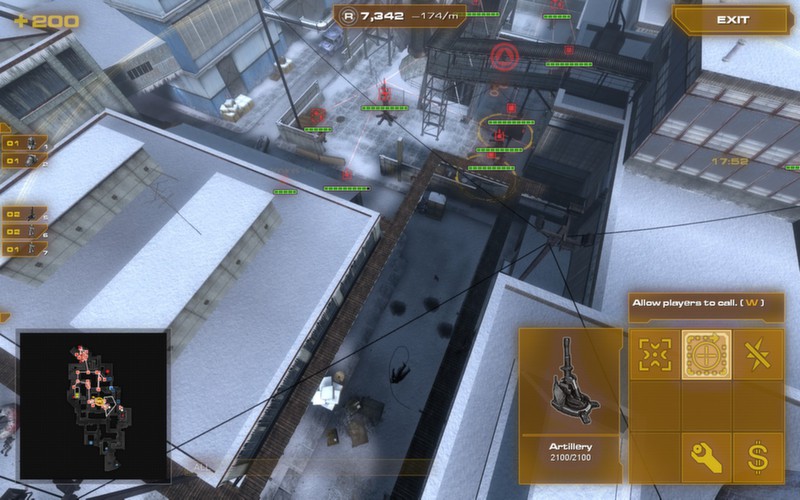 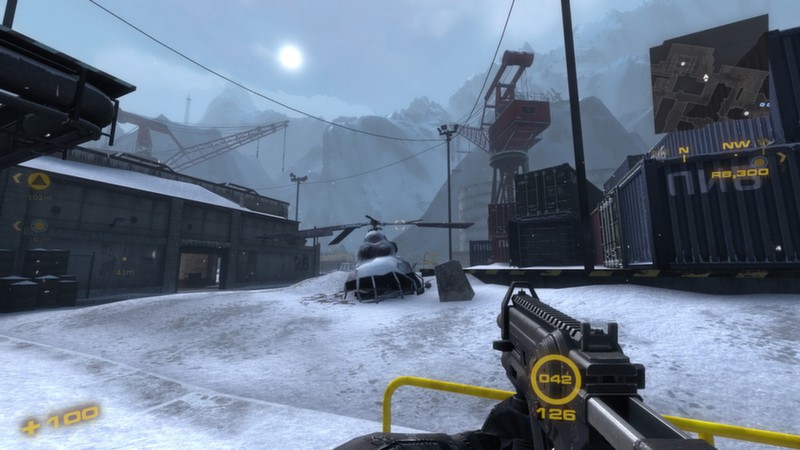 
i have deleted the game and got my money back its a cool game and i want to see a re-make of the game and new everything and hope more people play and love the game this is what games need to be like new ideas now its all the same shooters and maybe that one game that comes out and then other games make it bad like battle royals and also other games now need \u2665\u2665\u2665\u2665ing big anime girl boobs just to sell thats how bad games gotten were they cant sell with out porn. I love this game and i wish to try to bring it back. If you are interested come to my discord.
https:\/\/discord.gg\/jW9U8nU<\/a>. Dead Game full of Bots. ^-^'. First of all.
DO NOT BUY THIS GAME.
You might wonder "why are you telling people not to buy when the review is positive?" That's simple, there's no game left to play. You wont be able to play the game at all, no players on any servers and not a scrap of singleplayer content.

When it had players however, it was a beautiful blend of RTS and FPS games. Similar to other hybrid games such as Natural Selection 2. Each team has a commander and everyone else are soldiers, The soldiers are the real threat. But only the commander can change the tide of a game. Lots of maps and a formerly active mapping scene, its a shame to see this game go.

Hope they eventually come back and make a sequel.. It's fun with friends,but by yourself it's also fine.. Played through the tutorials, and that was all well and good. Liked the mechanics of deploying structures and also being able to switch to FPS, so I thought I'd give an online multiplayer game a go.

Firstly, I just ran around claiming resource points while getting shot a lot, then I realised we had no commander, so we had no structures apart from the initial ones, and we were having to travel quite some distance from our spawn point.

When I checked the box to be commander, I guess no-one else had applied, because I got it straight away. I then proceeded to start building more power stations, energy transport poles, gun turrets and spawn points, moving our "front" nearer to the main target.

I was also careful to build the necessary support buildings and do the research so I had the 3 commander AOE actions - heal, poison and explosive - and that I used the right ones on the right teams.

We eventually took the primary target, and I plonked down several defences and some artillery, then proceeded to trash the opposing forces constructions. Strangely, during this time I had one or two other players initiate a vote to kick me from being commander. No idea why. They failed anyways.

After about an hour of this we won, and I was highest scoring player on our side. Guess that's why the other players wanted it. Reminds me of the days of Battlefield 1942 where the player in the tank turret always racked up the most kills.

Anyway, since other players thought they could be better commanders, when the next game started, I didn't offer. After 10 minutes, still no-one had taken the commander position, so I just quit. No point playing a co-op game where no-one co-ops.