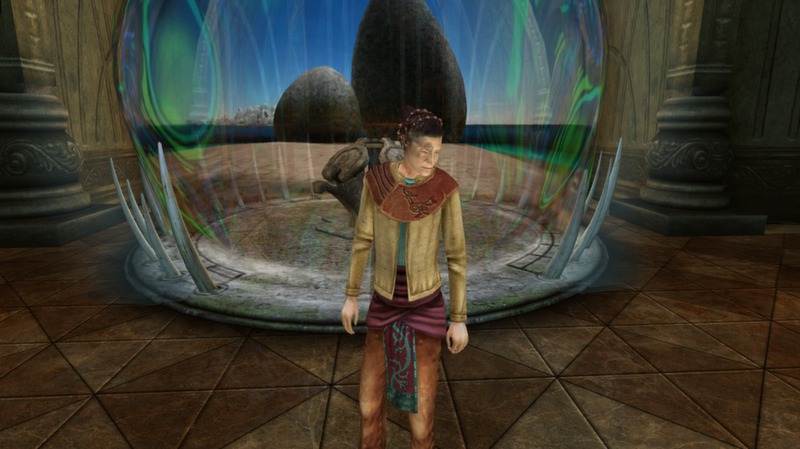 The Grand Finale of the greatest adventure! Decide the fate of a civilization in this triumphant final chapter to the Myst saga. Embark on an epic journey into the heart of a shattered empire as the only explorer who can still save it— or destroy it with the wrong choices.
Whether you’re a longtime Myst fan or new to the series, the Grand Finale is an epic adventure you won’t want to miss. 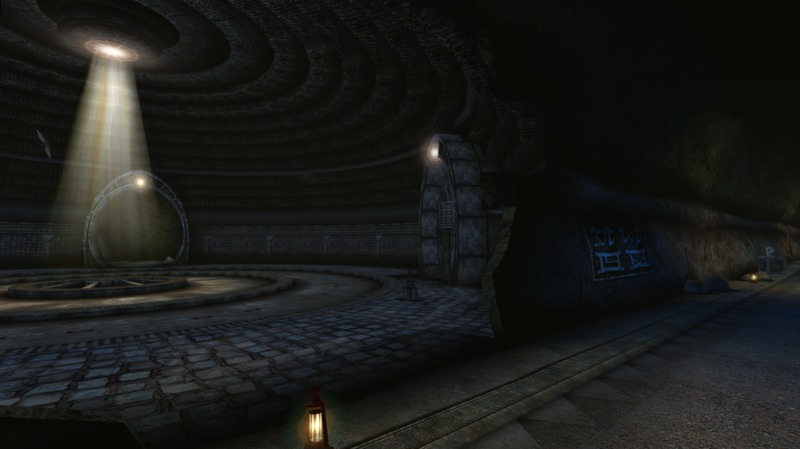 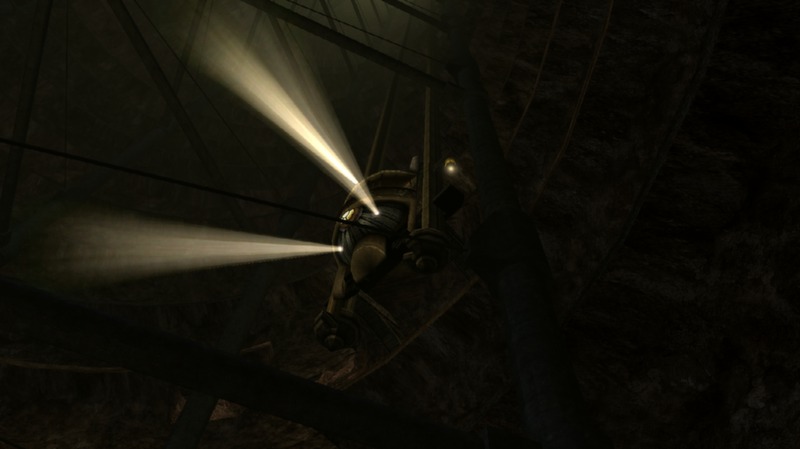 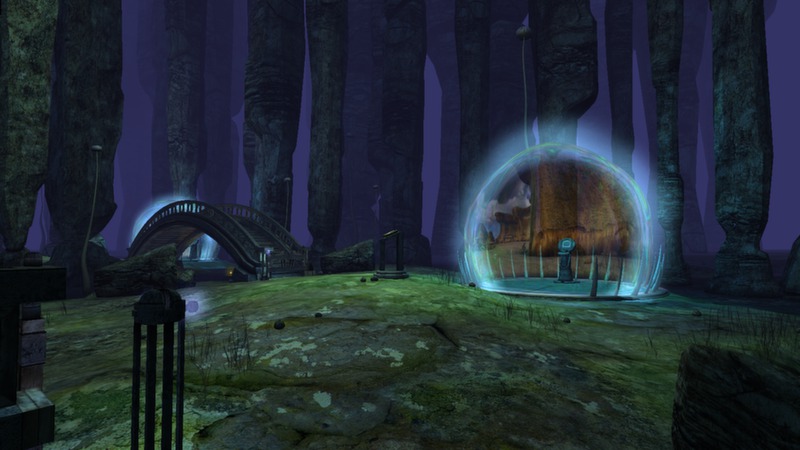 
Meh, doesn't really do justice to the rest of the series. The new movement system had way lower graphical capabilites at the time than the old pre-rendered graphics and the storyline got butchered.. This game is wonderful but until they do something about the verbal abuse and the toxic community around it I can't give it a recommend. its more toxic than anything I have seen in awhile.. It is a Myst game on the surface but it has none of the feeling of Myst 1-4. If you liked Uru (which I did not) then go for it. All good things come to an end and Myst should have ended at Revelations, in my opinion.. I have played this once but can't get it for Steam as of yet. I'll figure that out. As of the game you do have to be a skilled drawer as you have to draw on tablets to communicate to the Bahro. For instance if you want wind on your age you have to draw the symbol for wind exactly or pretty close. If you do it right other things can be done. For instance you draw wind and a previous creature who blocks your path can't see because things are blowing around and moves out of the way. Anyway it was a cool story, play through it once. I thought it was ok.. Excellent game. Very challenging. This is more first impressions on the game then a review since I only played the first hour or so.

You wake in a strange world seemingly underground, where you nevigate your way to a strange device that shows other worlds blinking in and out of existance around it. Then for the next half hour or so the game ends.

You are greeted with two characters monologuing at you exposition of what your goal is, what is the conflict, and why you should care. You can't skip it, you get three or four of these before you get to a puzzle. They are unskipable.

The fun in a Myst game is piecing the story yourself, while solving puzzles and seeing sights. It's being dropped off to other enviorment with no idea what to do next before you invastigate. Hearing charcters speak of what you need to knw while looking at thier crude unfiting faces just doesn't do it. I wanted to try some of the puzzles but realized I just have better games to play.. It's like Myst except they forgot to put puzzles in.. Honestly, this game was a real let down. I played Myst and Riven when I was a kid, so they were kind of my childhood games. I also played Exile and Revelations. I expected this one to be the same, but the graphics just got worse (which is just...really sad to me), and I beat the game in a few hours. It should not have been that easy. I just feel that this game just did not meet my expectations at all.. Muss ja sein, wenn man die anderen durch hat. Fand die Welten auch wieder toll, das erkunden finde ich jedesmal aufregend. Aber das Ende - naja, ich hätte noch gerne etwas Zeit zum herumstöbern! Aber es stellt zufrieden, also nicht schlecht, das Finale der Myst Saga! 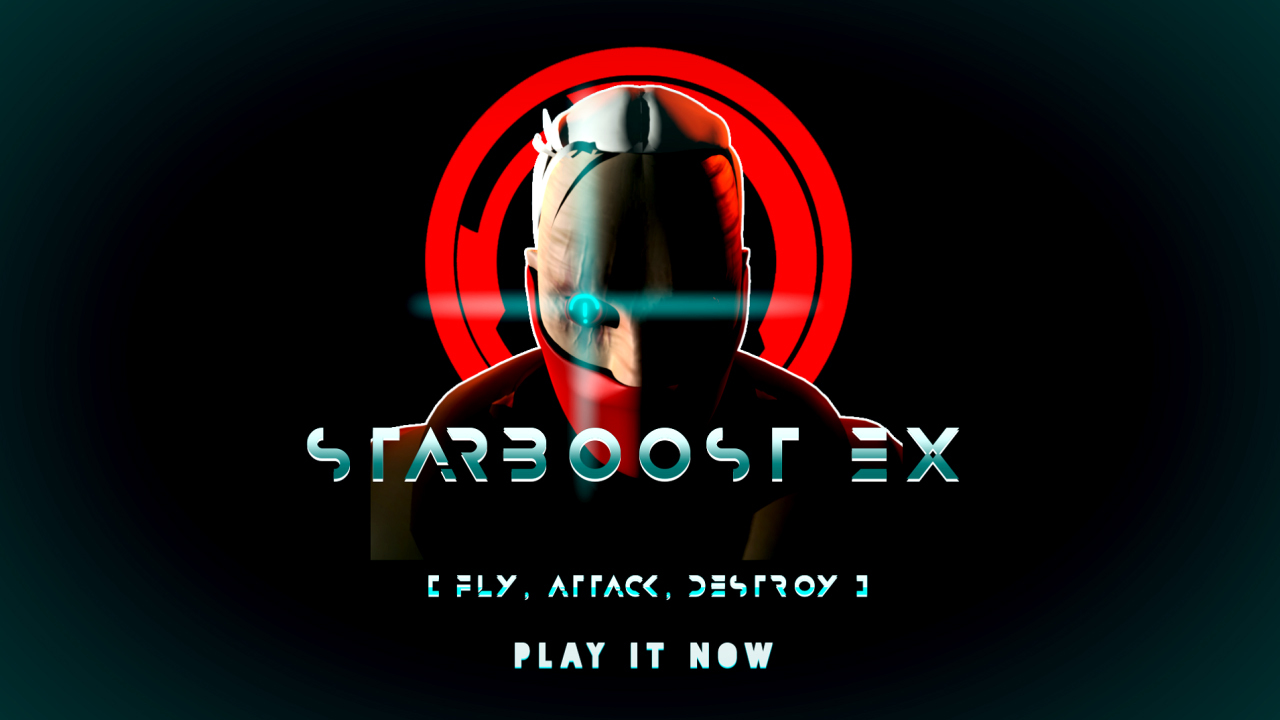 The game has been updated and is 100% completed.

Starboost EX Will be going out of early-access in January 2019.

Thank you all for reading.