Heroes Of The Monkey Tavern Download For Pc [FULL]

Heroes Of The Monkey Tavern Download For Pc [FULL] 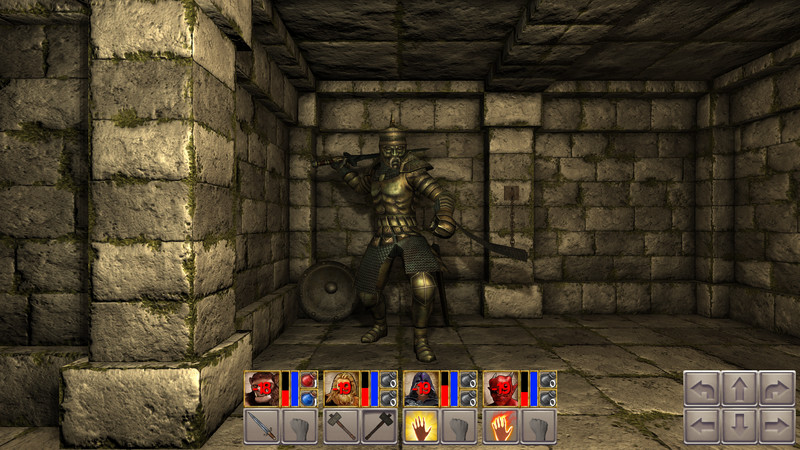 After countless days and nights celebrating within the infamous Monkey Tavern, our team of adventurers have spent every last penny... Their fates, however are about to change...

Like a gift from the gods, in walks a mysterious stranger who points them towards a high tower full of invaluable treasures .

It doesn't take much more to rouse their thirst for adventure.


You will enjoy exploring a dungeon full of riddles, dangerous enemies and vicious traps.
And if luck favours...you will discover secret passages sheltering legendary weapons and armours. 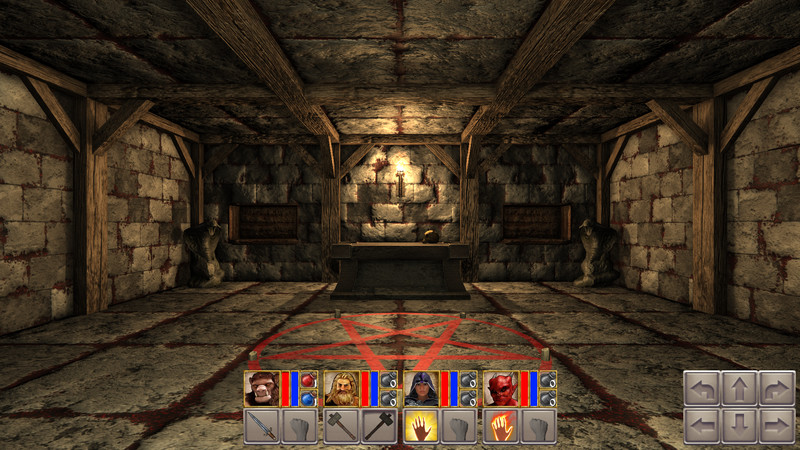 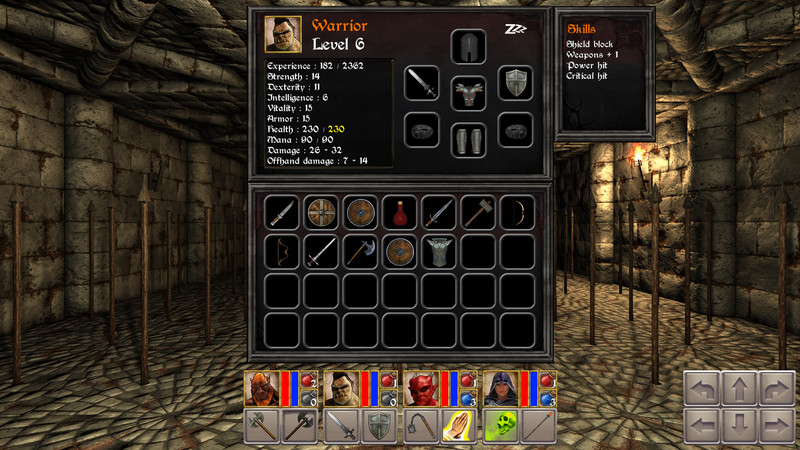 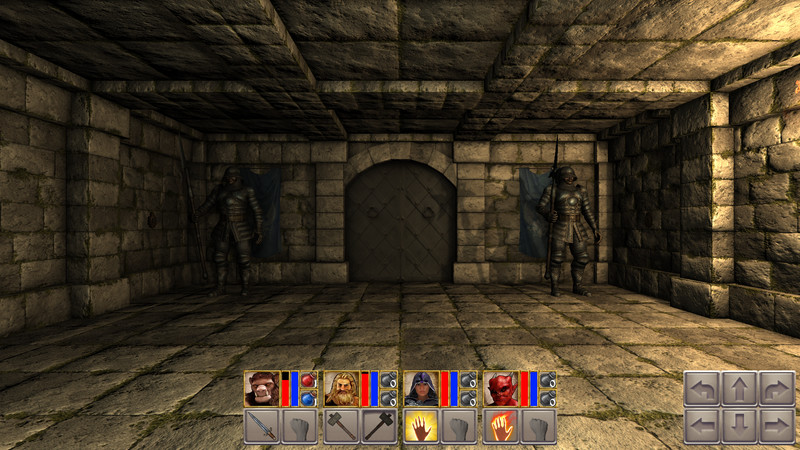 
I needed 10h for my 1st playthough in Hard difficulty. I chose this game because I was looking for an old fashioned dungeon crawler after having recently finished a similar game (Fall of the Dungeon Guardians), and was not disappointed, and will leave positive review (6.5\/10). It cannot fully compete with LoG1+2 or other Indie gems like Fall of the Dungeon Guardians...

My most important complaint... way too little monsters... I killed all monsters, and did not even get the "kill 100 monster achievement!", it was less than 80! Not only is that a no-go as an achievement hunter to require multiple parties\/sessions, but it was also just too little to do! I would at least 2-3x the monster content!!! There was one particular level (minotaurus), which had only exactely 1 monster in it... and the one before appeared without any monsters until the very end of that level...in<\/a> other games the monster count is more like 500!

The game was too short... only 8 levels (the game mentioned before had 20, each larger than here, and same price tag!)

Be aware that in this game, you are taking the tanking approach (unlike LoG)... several reviewers seemed to be annoyed by it, I actually prefer it that way... and the actual first crawlers all worked like that (as it was turn based movement, there was no escaping or side-tracking monsters back then)

It is often compared to the big crawlers of today, LoG1+2... rightfully so, and yes, this game cannot keep up.... they have more traps, more dungeon levels, pressure plates, throwing items\/stones, teleports, outdoor area, more monsters and monster types... so there is plenty to still improve on, but all that still makes this a good game, its just not in the same league.

The music was nice, as was the atmosphere of the game. So in summary a nice first attempt, worth at a 50% discount (which is normally and often happening during sales at Steam), but needs to improve to be able to compete with the champions, but also some other Indie crawlers! Looking forward to a 2nd part!. Even though i love dungeon crawlers, this game is not for me. I cant recommend this game because of its simplicity,no character customization,level up is so so simple. Not for me.. Loved it , not long enough but a delight to play. Nice game, I must be close to the end but I will surely give a try to a different group.

I liked the fact that these things that can be boring in this genre are removed :
Food, torch...

Now it is not Grimrock, but it does not pretend to, good job.. Genre - Grid based movement RPG

I grew up on Dungeon Master, Ishar, Eye of the Beholder and Bloodwych and have fond memories of these games. I do appreciate the more open worlded RPGs of today but I will still occasionally go back to retro style games. I played through Legend of Grimrock 1,2 and Ruzar recently and enjoyed them all.

Okay so this game plays a bit different to other games in the genre. You have a party of characters but can't position them. They all stand in a row of 4. Monster attacks will AOE attempt to hit all of them but damage is concentrated on your melee fighters. Also you can't dance around the monsters to avoid damage as you will take flee damage. Once you get used to the mechanics the combat is quite satisfying.

You have bows, magic and the usual melee weapons to use. You can also find various armour pieces that will boost your stats sligtly. You may need to sleep after every fight though especially if lacking a priest class.

I managed to solve most of the puzzles with no help. This means that none were too obtuse and the few I couldn't be bothered with were not required to complete the game on normal mode.

I have spoken to the devloper and given him feedback and he has been very receptive and not defensive like some. Mainly I think there is an over reliance on the Priest class, although a common issue in most RPGs It hinders the party diversity. Also you get set skills per level up not allowing any customisation.

The graphics look on a par with Grimrock and the monsters look cool whilst they attempt to kill you. You can get surrrounded in a few areas, and this should be avoided if possible as these fights rarely go in your favour.

For the price I think this games satisfies and look forward to the ...