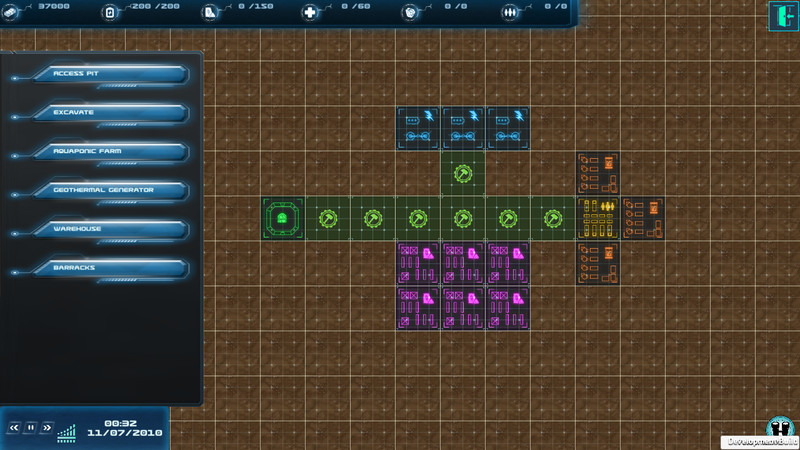 
What if the Norse Mythology was build around true history ? What if the Earth truly was Midgard ? A world among others ? And what if the norse mythology was so precise about the Ragarok because it already happened?
That's what a search team of scientifiques found in 2008 during an expedition in the north sea.
And almost immediately a secret society named "the shadow council" took possession of all the artefacts found.
A few years later you have been recruited to run a top secret project: The Bifrost Project.

A Base Building game


Your first objectif is to build and then manage a secret base. With a synergy system, you'll need to try and experiment to find the optimal pattern depending of your strategy. But the true challenge depend of the only condition of the council: to keep the base secret.
Indeed, even if the council perfectly grasped the potential but you still need to prove it to them before they allow you to break the secrecy.


The heart of the project is the main artefact found a few years ago: the Bifrost. In great secrecy they repaired it and, with it, it's the 8 other worlds of the north mythology which is opened to you to explore. But the Ragnarök took it's toll. Ruins, devastation, forgotten battlegrounds. It's up to you to discover what really happened.
In this sens you have full liberty : will you send a small team, rapid and stealthy ? Or will you send a strong team? able to protect itself but hard to conceal? And composed of scientist? who will probably found the most interesting artefacts but will also probably die if opposed? or soldiers? who will fend off aggressor but may miss artefacts?


Despite the ragnarok violence, those worlds are not void of life, civilisations survived, rose, fell or prospered. And those civilisations, not all humans, have allies, ennemies, contacts and preferences. How will you interact with this web of relations? As a conqueror? peacefully? Maybe will you even try to stay hidden and only keep a observant role? d859598525 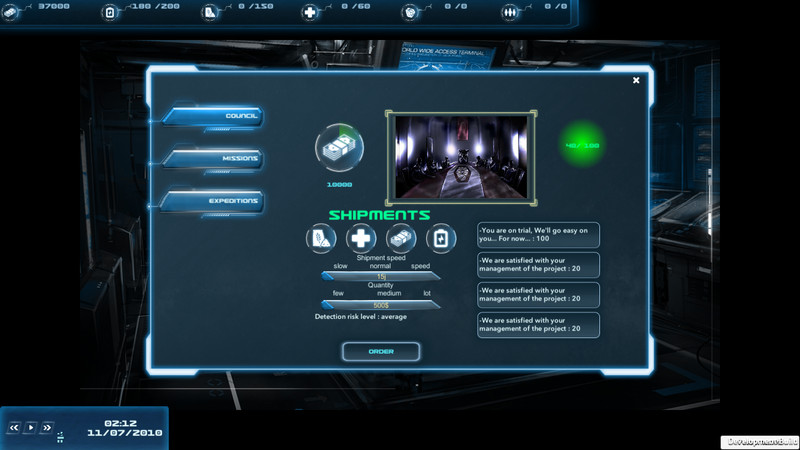 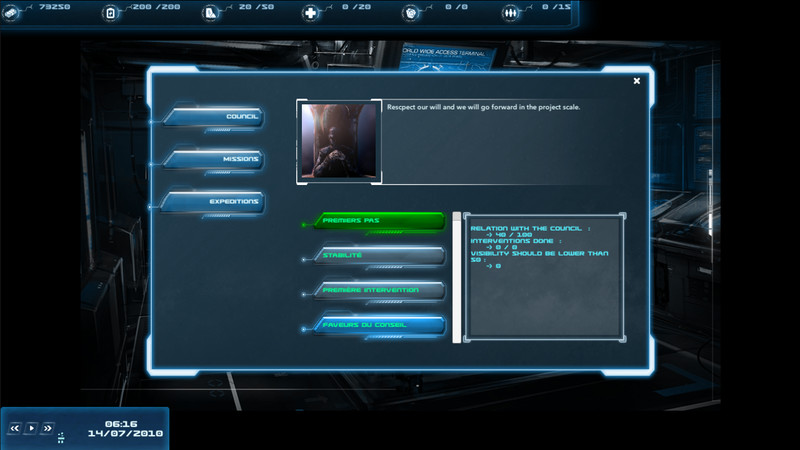 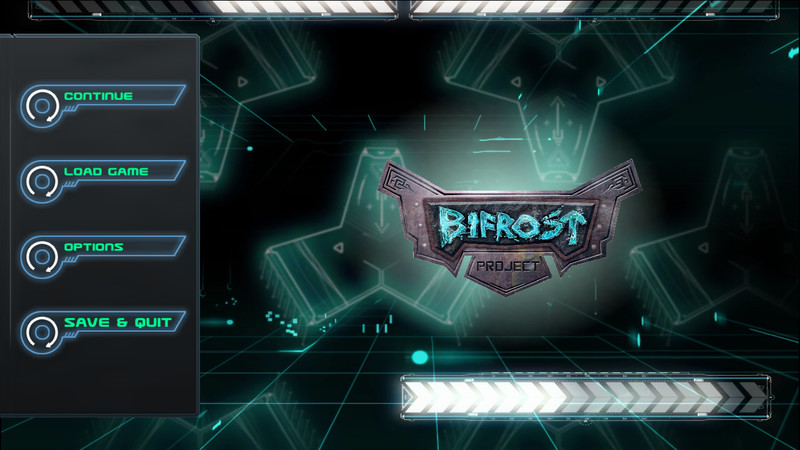